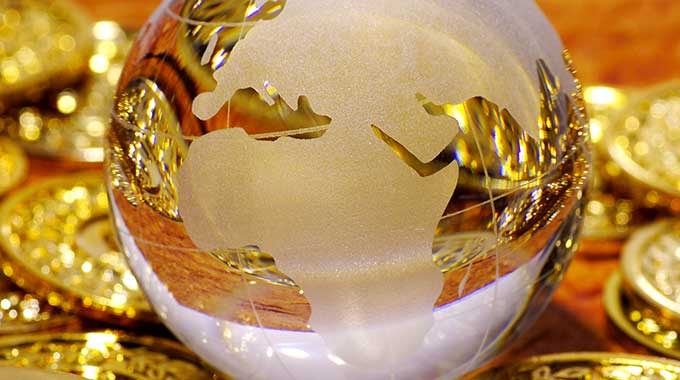 The gold price has different meanings for everyone. For some, it is a source of wealth, for others it is the cost of fine jewelry, and there are many more who just don’t really care about it.

Is There Value in the Gold Price?

No matter what your opinion on the precious metal, gold is an important resource in our world and plays a significant role in our global economy. Even if it doesn’t interest you from an investment or fashion standpoint, the gold price is sure to affect you in some way.

With such a difficult to understand value proposition and tremendous economic weight, many ask “why?”.

“(Gold) gets dug out of the ground in Africa, or someplace. Then we melt it down, dig another hole, bury it again and pay people to stand around guarding it. It has no utility. Anyone watching from Mars would be scratching their head.”

While this may be true, in most countries gold has a very important role to play through deep rooted cultural traditions and as a store of wealth. It’s true that the gold price is simply the value that we assign to it, but in reality this could be argued for just about any scarce resource or capital in a free market economy.

One of the best ways of understanding the gold price is to simply think of it as a currency. While most other commodities have very real and useful value as a source of energy, construction or as food, gold is quite limited in its general usefulness. Likewise, commodities tend to get used up, contributing to a certain amount of continuous demand regardless of the investment interest in it. Gold, of course is always there. Even if it ends up being used in jewelry you can always melt it down and reclaim it into its purest form.

Gold as a Currency

The reason we can equate the gold price to currency is because it really is just used as a store and transfer of wealth, just like cash. The difference is that cash tends to become devalued over time (inflation), whereas gold price almost always has a consistent value compared to inflation.

There are many economic factors influencing the gold price, but the same is true for currency. If all countries and businesses used gold price as the standard of currency it would lead to much more stable levels of exchange and contribute to an easing global trade. Currently, if a company manufactures a product in one country for sale in another, the fluctuations in exchange rates can lead to huge risks to profitability. The recent rise in globalisation has had more to do with the easing of import duties and the establishment of large-scale trade agreements.

A common currency would be the final consummation of true free trade between countries, also known as a currency union. While this has been tried with a certain level of success in Europe with the establishment of the Euro, the idea of using gold price as a common currency for countries in different parts of the world has been suggested as the next major push towards global free trade.

Just such a scheme has been floated as being plausible by an OMFIF report commissioned by the World Gold Council looking into the potential impacts of changes to China’s monetary policy.

While this type of move would be profound and extreme to say the least, it does show the sentiment towards moving away from currency systems that are easily manipulated by governments and towards a more inclusive system that offers greater stability for the businesses that ultimately engage in trade.

Given all this, it seems that there is a role for gold price as an international store of value and commerce, providing a common currency across international boundaries.

Related Posts
In The News

What’s Next For the Gold Price?

Before the Climb: First, a quick look at what gold was going in the decades…